I can’t say a big enough “thank you” to all of the new friends I made while making this.  If I win, I’ll do you all proud. 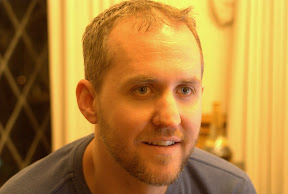 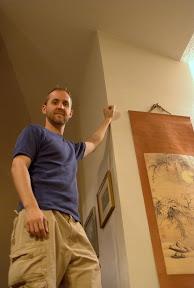 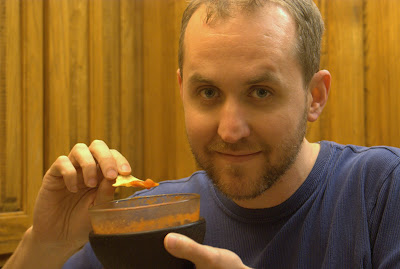 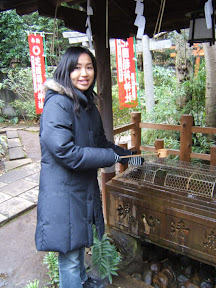 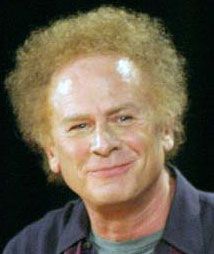 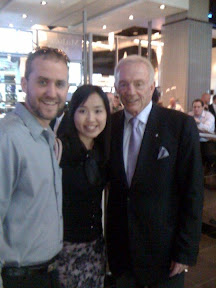 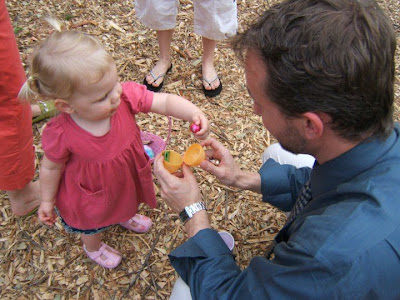 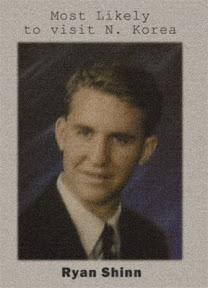 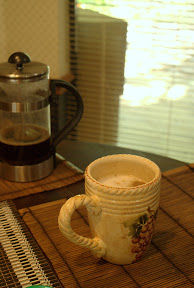 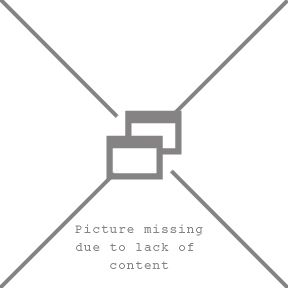 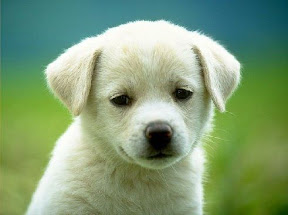 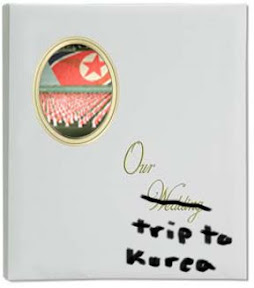